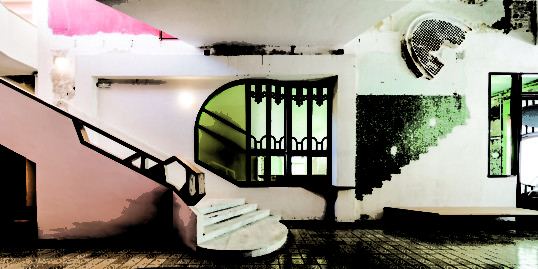 This Thursday, the winning projects of the first edition of Living Places – Simon Architecture Prize have been announced in Barcelona.

The prize, at European level, is awarded in two categories, Collective Places and Personal Places, and is endowed with 10,000€ for the winner in each of the categories. 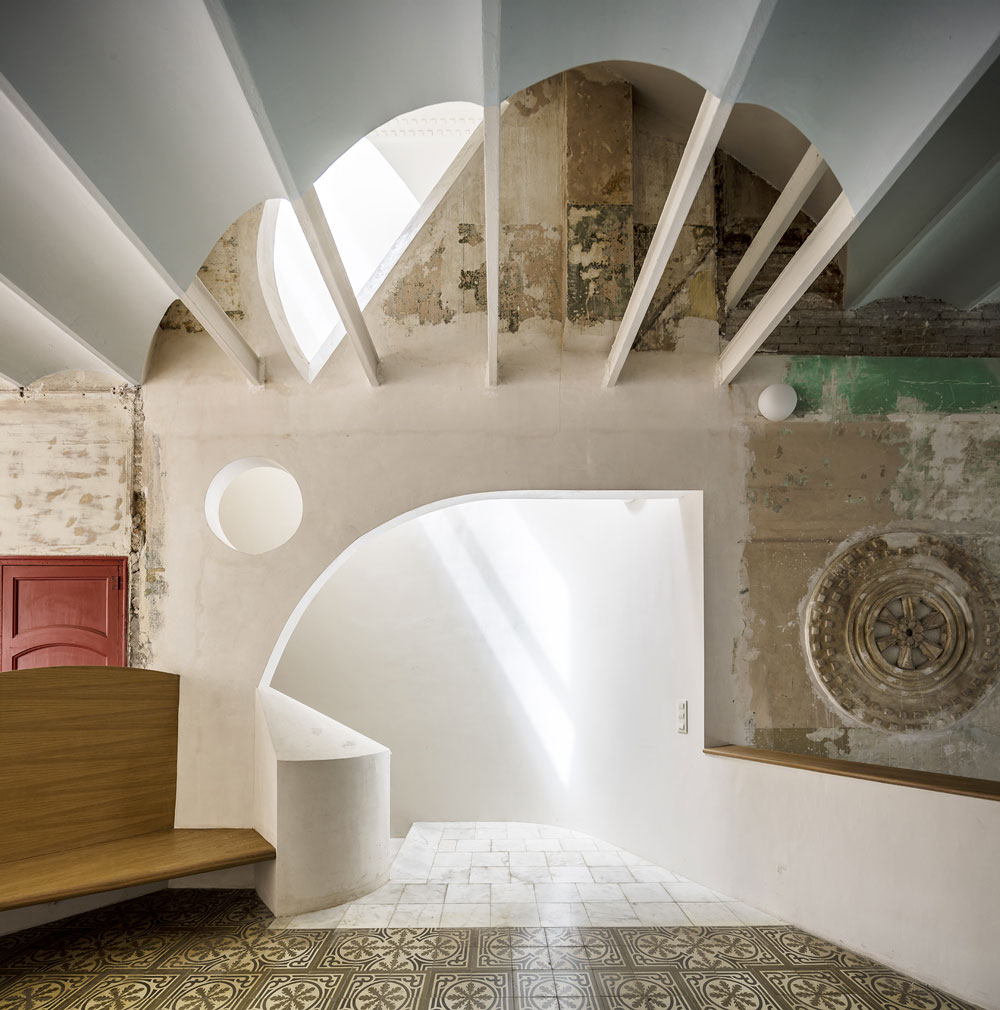 Living Places – Simon Architecture Prize received 104 works built in 16 European countries. The jury analysed all the proposals through the videos, drawings, photographs and texts presented by the participants in order to prepare the list of 10 finalists.

The 5 finalists in Collective Spaces were:

Dressing up the square, Olot, by unparelld’arquitectes

The 5 finalists in Personal Spaces were:

Transformation of 530 dwellings, block G, H, I, Bordeaux, by Lacaton&Vassal with Frédéric Druot and Christophe Hutin.

The jury has taken into account these aspects to evaluate the winning Works:

“The Project brings memories back to life, helping to create a homely atmosphere in a public building. Showing the different stages of their uses. They have managed to revive a sense of history: working at the surface (walls and floors) and deepening in their history”. 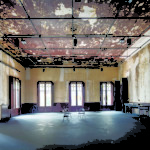 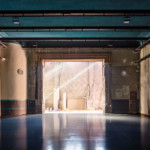 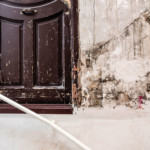 Transformation of 530 houses, blocks G, H, I in Bordeaux (France).

“The project gives dignity to what it did not have before. It is about adding more m3, air, light and quality space. It is framed in a very tough social situation, which is shown very honestly by the architects: it shows the stark reality. What happens inside each house is the decision of its inhabitants, not of the architect. We value a very generous attitude from the architects. “

The presentation of the winners was held in the award-winning space Sala Beckett and has had the presence of the jury, the winners and the finalists. This meeting has also led to a debate under the title Conversation on personal and collective spaces, moderated by the jury’s president Ilka Ruby, Ruby Press, in which members of the Fundació Mies van der Rohe and the director of the magazine El Croquis, Fernando Márquez, have participated along with the participants in the contest.

The Living Places Awards – Simon Architecture Prize are an initiative of Simon that counts on the advice and support of the Fundació Mies van der Rohe. The vocation of this new recognition is to distinguish architectural projects (including interiors, public spaces and landscaping) whose excellence enhances the capacity of spaces to provide the comfort of its inhabitants.

Architectures that become places of greater quality for people in their daily life: to work, to learn, to wait, to play … Architectures to be lived.

Within the large number and variety of architecture contests, this new prize is characterized by an approach defined from the perspective of the inhabitant, by placing the video format as a basic document to explain the work, and by a process of participation that Includes and allows users to propose works that they think are worth to be considered by the Jury. The competition will be biannual.

The awards ceremony was held on 22nd of December at the Mies van der Rohe Pavilion in Barcelona in a ceremony attended by finalists, judges and officials of Simon and the Fundació Mies van der Rohe, accompanied by a Nourished representation of professionals of architecture and interior design of Barcelona.

This event concludes the celebration of the centenary of Simon.