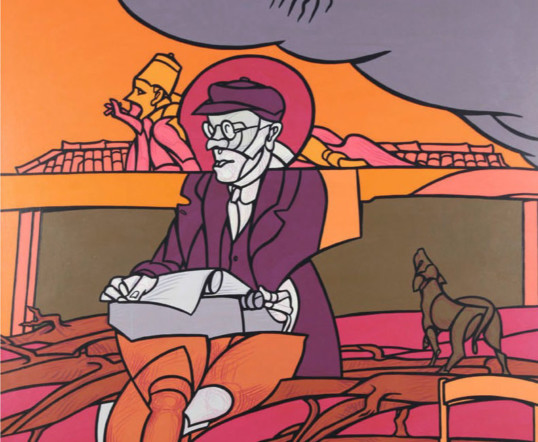 On 6th October, The Gallery Il Castello in Milan will present an extraordinary exhibition of fifteen artworks of Valerio Adami (1935): oils, watercolors and drawings. Each of the artwork is an intense insight into the world of imagination of one of the most intriguing Italian artists from the ‘60s. The protagonist in Adami’s figurative paintings, is the human being, depicted in its biographical, historical and mythological dimension. All artworks displayed in the gallery depict the artistic research of Valerio Adami, and they have been displayed in numerous important galleries all over the world. Bright colors, in oils and watercolors, and the ‘flat sketch’ . The closed-form drawing is ‘the initial moment’ of his every significant artwork. His artistic research comes from the intense existential parable: the great traveler, the scholar and the book-lover. 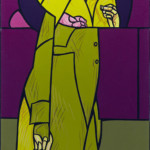 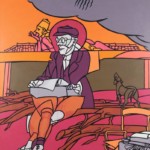 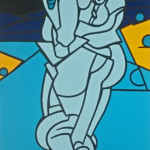 Adami was born in Bologna and in the ‘50s he was studying in the Brera Fine Arts Academy along with Achille Funi. He has been living for many years in Monte Carlo, Paris and Meina at the Lake Maggiore. Over the years, Adami had several significant for his work meetings: as a young artist with Ezra Pound and Oskar Kokoschka in Venezia, and later with the French philosopher Jacques Derrida, who has written a book about his work, and with whom had a very important relation based on the intellectual exchange. The exhibition is accompanied by a catalog with a text written by Angela Madesani, photos of artworks and the biography.