Cevisama kicks off 2014 marketing campaign with return of Roca Cerámica 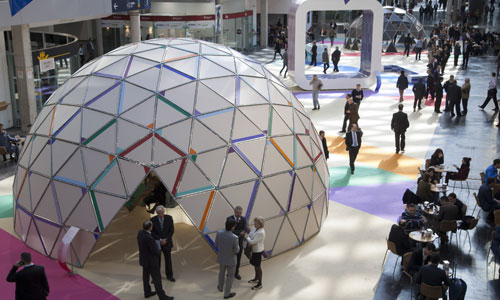 Cevisama, the International Exhibition of Architectural Ceramics, Kitchen and Bathroom Materials, Natural Stone, Raw Materials, Frits, Glazes, Pigments and Machinery has just launched the marketing phase for its next edition due to take place from 11th to 14th February 2014 as part of Feria Valencia. 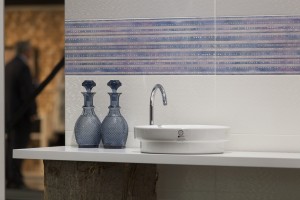 In fact, the fair, after just ten days since the first entries were registered, has now closed entry for large companies given that they already occupy 20% of the fair’s total exhibition space.

The firms in question are primarily ceramic paving-stone manufacturers. However, other renowned firms dedicated to frits, glazes and pigments, kitchen andbathroom materials, tiles and bricks, and machinery – a sector which takes part in the show in even-numbered years – have also registered for Cevisama 2014. 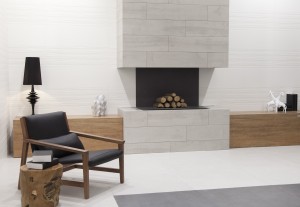 Many of the firms taking part are leading companies in their respective sectors. One of the most important being Roca Cerámica, not only because it is a clear benchmark for the Spanish ceramic sector but also because it is returning to the convention after a two-year absence (it is important to note that the Roca Group was represented by the brand ‘Gala’ in other editions of Cevisama).

According to Carmen Álvarez, director of Cevisama: “The participation of flagship companies such as Roca is a source of satisfaction and a stimulus to continue working in the same direction. And, in general, the rapid response from exhibitors, many of whom secured their participation in the fair very quickly, captures the clear positioning of the competition as the best sales platform and marketing tool for a sector that comes together in Cevisama”. Álvarez also added that: “At the moment we have to be cautious; however we are optimistic”. 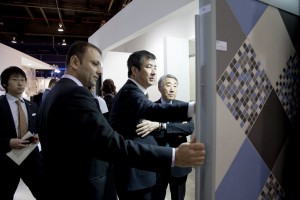 The next edition of Cevisama will be held in the Feria Valencia from 11th to 14th February 2014 and coincides with other competitions with which it shares important synergies, such as the Feria Hábitat Valencia, Fimma and Maderalia.

As a result, Feria Valencia hosts the largest international architecture, interior design, and decoration event in the world and as such encourages greater participation of both domestic and international prescriptors associated with the contract market (integral solutions for establishments and groups) primarilydesigners, architects, and interior designers – which currently make up around 20% of the total number of visitors to Cevisama.